The successful passing of climate legislation setting a clear goal to cut emissions by 43% below 2005 levels by 2030 and a reduction to net zero by 2050 is a watershed moment for the energy transition in Australia. However, this is just the beginning, and to ensure Australia meaningfully progresses towards this target and seizes the opportunity to export the abundance of renewable energy to the rest of the world replacing traditional fossil fuel exports, the Federal Government will need to consider broader fiscal reform.

As the world continues to transition away from fossil fuels, Australia will need to replace its share of export for these industries with the growing number of clean energy projects such as hydrogen and related renewable energy export commodities such as lithium and vanadium to maintain its current economic standing. Without captive resources, Australia’s global competitiveness in terms of plentiful renewable resources, a stable political regime and low intensity land use will need to be supplemented by an attractive fiscal regime. This is highlighted by the fact that many other areas around the globe such as South America and the Middle East have similar renewable resources, land availability and existing infrastructure to compete with Australia for a share of the global market for export of clean energy, while in many instances also having more attractive tax regimes to encourage investment.

As a small domestic market, for Australia to encourage large investment for export scale projects, it will require an attractive financial environment. Australia’s current tax regime has had world class schemes for early industry development through generous R&D incentives, which has seen breakthroughs in medicine and technology development. However, scaling industry requires broader systems particularly when there is global competition for capital. As a result, ensuring project business cases are bankable will require demonstration of competitive post-tax economics. The impost of tax will ultimately have a bearing on how competitive Australian exports are in relation to the rest of the world.

To this end there are several reforms that could be considered to incentivise investment for export and drive demand domestically to help scale up industry:

Australia’s current headline corporate tax rate ranks 157th in the world highlighting a lack of competitiveness with other jurisdictions. Furthermore, the majority of European countries and those in the middle east where hydrogen production is being targeted, have a tax rate of less than 20%.

While a patent box was launched in 2021 aimed at providing a concessional rate of 17% to incentivise the development of intellectual property licensed and developed in Australia, it ranks as the highest of the 24 countries with the same scheme. Its application is also limited to a select number of sectors restricting its ability to help scale the renewable energy industry. Furthermore, of the 24 countries with a patent box all excluding one have a lower headline corporate tax rate, making it less likely that industry will be attracted to Australia to consider manufacturing to spur the renewable energy industry leading to broader economic benefits such as job creation.

Reform in this area could also provide several benefits for other industries outside of the energy sector that encourage job creation and manufacturing.

Accelerating domestic demand for industries such as hydrogen could be aided by the reallocation of current incentives for fossil fuels such as the fuel tax credit scheme that provides a rebate for use in transportation and power generation. This is particularly true of hard to abate sectors such as long-distance haulage and transportation that might benefit from low emission hydrogen for instance.

There are concerns that with the number of countries having introduced lower tax rates, that there will be lower tax income for Governments with which to fund public services and infrastructure. Hence careful thought and coordination needs to be given to issues such as what qualifies as eligible R&D and how to avoid doubling up on relief in multiple jurisdictions. For example, allowing a lower tax rate for patent extensions of old intellectual property may incentivise the wrong application. Conversely one might argue that if implemented well, broader tax reform would encourage more innovation and industry development to tax, thereby offsetting a lower rate on eligible profits. The real question remains, is a higher tax rate applied to industries with a declining outlook and limited innovation better than a lower rate on accelerating clean energy, improving research and scaling manufacturing? In Australia there is an opportunity to diversify the economy, reduce scope three emissions and scale up manufacturing and research, and whether through a lower corporate tax, patent box or reallocation of existing subsidies, reform is needed to ensure Australia remains globally competitive. 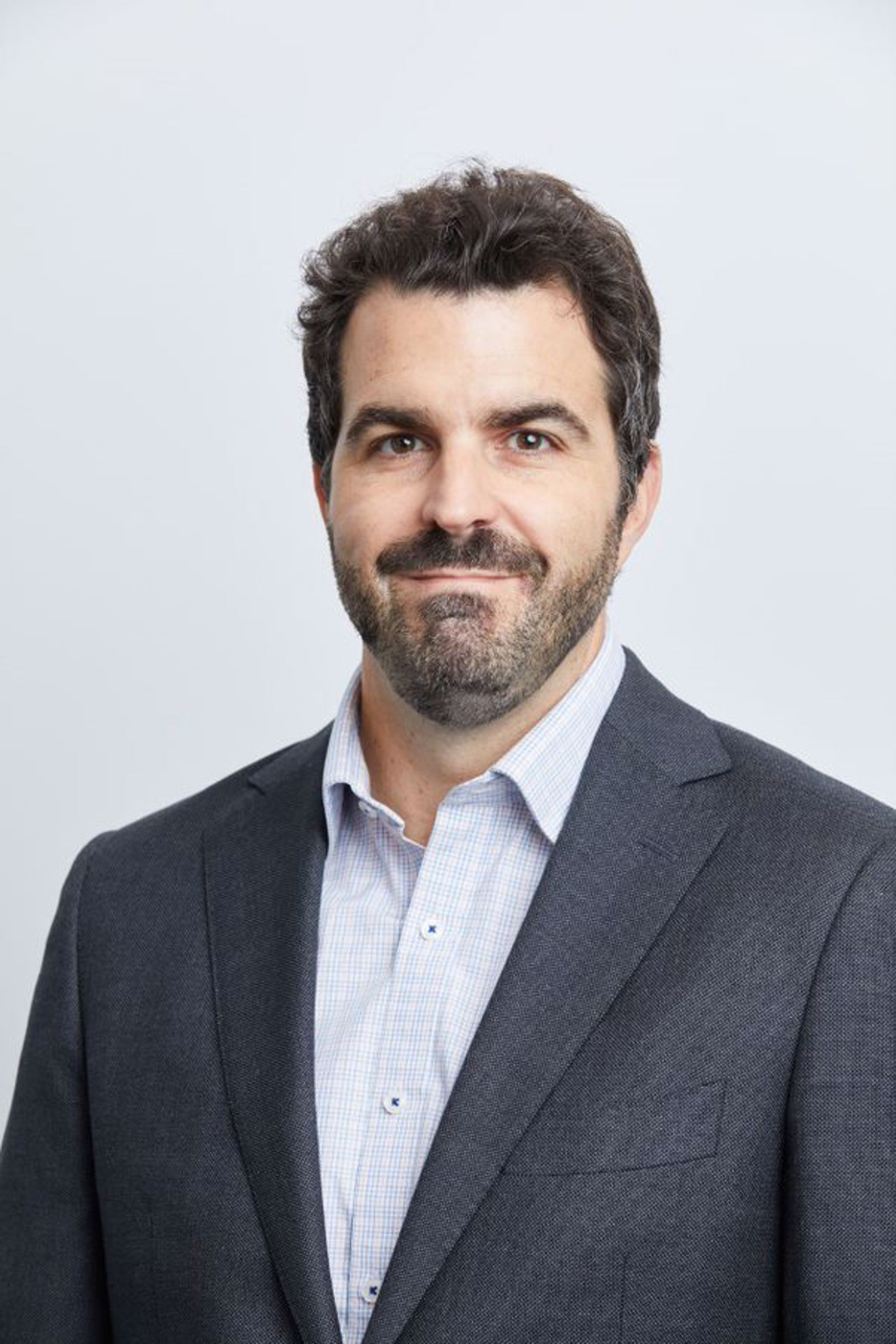