Still heavily reliant on traditional oil, as well as coal and natural gas, Australia has a deep history rooted in traditional energy, both as a source of energy, and a revenue generating export.

However, the devastating bushfires that burned through the East Coast pre-covid, as well as years of flooding have contributed to changing views on the speed in which the climate is changing. As countries around the world started to take significant steps forward in the energy transition, Australians realised it was time to join the party or risk falling behind the pack.

The mood of the masses changed and the Labor Party ousted the Liberal/National coalition from power, after almost a decade. Several “teal” independent candidates, who ran on a strong climate platform in formerly safe Liberal party seats, were also successful. The term “teal” was used to represent a voting base with conservative fiscal politics – blue is the traditional colour of the centre-right Liberal party – combined with green views on climate.

The former government had been criticised for not taking sufficient action to tackle climate change. And it isn’t hard to see why. Despite ranking 55th in the world in population, Australia is the 14th-highest emitter of carbon dioxide—and the fifth highest if its large fossil fuel exports are factored in. It is the world’s second-largest exporter of coal. On a per capita basis, the country is one of the highest emitters of CO2 in the world.

In contrast, the new prime minister, Anthony Albanese, has formally pledged to reduce greenhouse gas emissions by 43% below 2005 levels by 2030, putting Australia on track to achieve net zero emissions by 2050.

States and Territories have been leading the national transition, with South Australia and Tasmania leaps and bounds ahead with integrating renewable energy into baseload power. New South Wales, Victoria and Western Australia will, in coming years, wean themselves off coal-fired power with a need to find new energy supplies.

Australia is only just beginning to develop its offshore wind energy industry; but, following long delays, the Offshore Electricity Infrastructure Bill 2021 is now enabling offshore electricity projects to be planned, and for the awaiting investment to be unlocked.

The nation has made the first moves to embrace offshore wind, with around 18 offshore wind projects waiting in the wings for the new laws to create the certainty required for an investment decision.

Developers in Australia are offered a vast amount of freedom for sanctioning new projects. This could propel the industry forward as governments in other nascent markets stall projects as they promise legislation that never comes. This is a competitive advantage for Australia, as supply chains are increasingly put under pressure by insatiable global demand for renewable projects and the materials and people that underpin them.

However, a long-time exporter of oil and gas, Australia isn’t looking to fall behind as a global energy source anytime soon. Hydrogen has been identified as a key commodity for Australia and has the potential to provide an alternative route to market for wind and an export opportunity.

Australia’s natural energy resources, its established energy production and export industry, and proximity to key international markets make it well placed to produce, use and export renewable hydrogen for economic and environmental benefit.

As the offshore wind industry grows, it will be our ability to collaborate, adapt to the unique in-country conditions and our confidence to take on lessons learnt from other regions that will ensure our success.

What we are seeing in Australia is reminiscent of renewable energy developments around the world.

The requirements for understanding supply chain and local content opportunities in Victoria are identical to the priority that governments have placed on offshore wind developers in the United States, particularly Massachusetts, to ensure that local communities and industry capture maximum benefits from these developments. Understanding and articulating how the offshore wind supply chain operates, including the opportunity for local delivery of work packages, is critical to local jobs and investment.

Australia is also a long way away from traditional vessel rotations and operating locations. Collaboration to build a pipeline of work packages will ensure that vessels can be secured for lengthy campaigns and provide improved commercial outcomes for developers and contractors.

Substantial investment into grid infrastructure in Scotland is seeking to alleviate pressure on transmission bottlenecks that have, ultimately, slowed growth of offshore wind developments. The new Federal Government has allocated $20 billion in spending on network infrastructure to support decarbonisation and this funding is a key opportunity for avoiding grid traffic jams.

We also see that knowledge which supports Environmental Impact Assessment should not be considered a competitive advantage for individual developers. Collaboration on marine spatial planning will maximise the impact of a limited EIA resource base in Australia. It will improve consistency of baseline information, EIA outcomes, management strategies, regulatory efficiency and avoid stakeholder fatigue. Having just set up a new office in Melbourne, Xodus is once again stepping out ahead of the renewables curve – just as we did in Tokyo and Boston.

The team here combines local knowledge and understanding of the dynamics in Australia with our expertise from across the globe and the lessons learned from early-stage projects. By understanding what has worked in other parts of the world and applying those lessons to the emerging market here, we are able to present and execute pathways for the success of an energy transition. The problems of a new industry are never the same as in the old one – but my combining our inherent approach to innovating with deep technical knowledge and a wealth of commercial experience, we can solve these problems as we encounter them.

But ultimately, what is required, is collaboration.

The only way this ballooning sector will thrive is by working together. Together we are greater than the sum of all our parts. 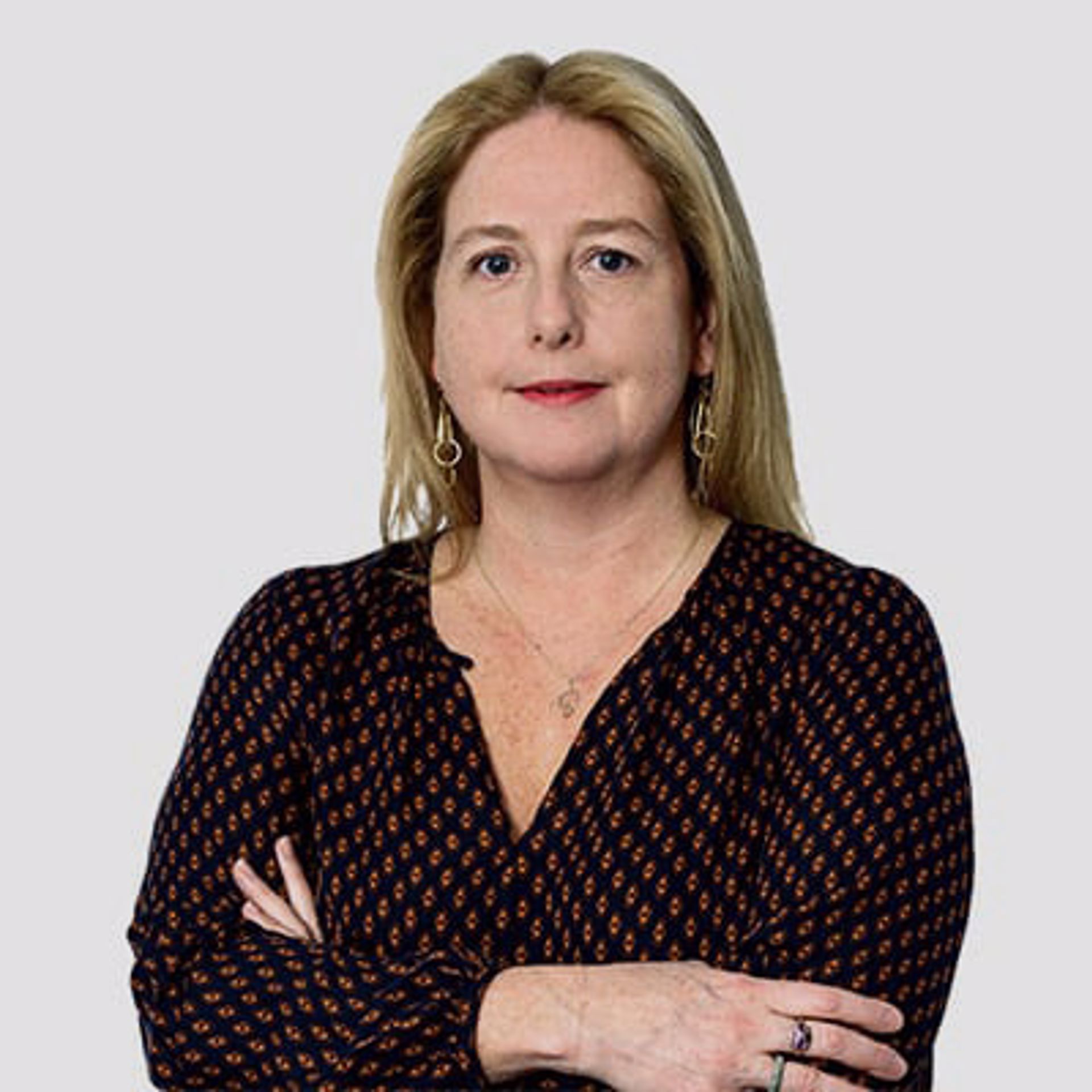